Beyond publications, knowledge transfer and research dissemination, the Territory, Citizenship and Sustainability research group advocates a view where the research's projects outcomes are the result of innovative and creative encounters among diverse stakeholders and their inputs. In this sense, the group has been successful in engaging across a broad actors coming from government, private sector, civil society and society at large in order to lead to an improvement in relation to the goals agreed in our societies at local and global scale and to move towards a culture that integrates social impact at different stages of scientific process.

In this sense, the group has been recognized for their work and social impact by URV Social Council regarding these two research lines: Business and human rights and Earth's defenders.

Here we present two study cases that shows how the Territory, Citizenship and Sustainability research group has impacted to society and how has addressed society necessities and challenges from legal perspective. 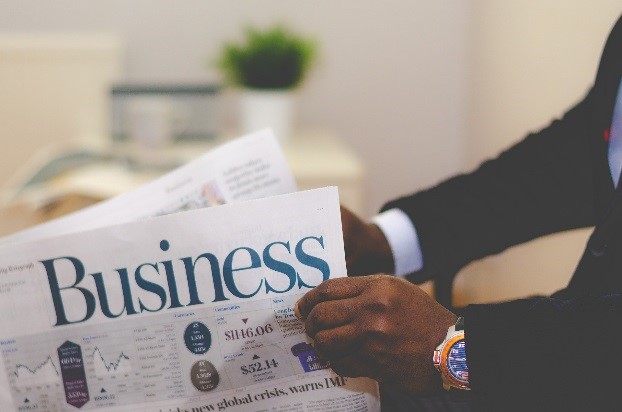 In April 2013, more than one thousand workers died in Bangladesh after the collapse of the dilapidated factory complex where they worked. This tragedy shocked many in the EU leading some transnational corporations, as well as the EU itself, to pledge to improve security and labour conditions of those working for corporations. The growing human rights violation by business enterprises have given rise to a debate about the roles and responsibilities of such actors with regard to human rights.

From law perspective, there are procedural and substantive problems that can arise when you file a claim in European courts in connection with human rights violations caused outside EU territory by the activities of companies linked to EU Member States.

Against this background, our research has helped to identify the main obstacles in setting up a claim and the possible solutions to those obstacles. It also has the purpose of lobbying legislators into improving those rules and norms. Moreover, our work is oriented towards creating standards of behaviour for corporations that can be used by courts in civil litigation and by corporations themselves, in due diligence processes.From law perspective, there are procedural and substantive problems that can arise when you file a claim in European courts in connection with human rights violations caused outside EU territory by the activities of companies linked to EU Member States.

Thought the project Human rights in business we have developed a Litigation guide: Human Rights In European Business. A Practical Handbook For Civil Society Organisations And Human Rights Defenders for people who support victims of human rights violations or environmental damages caused by European companies operating in third countries. This guide focuses on non-judicial remedies and mechanisms of civil jurisdiction

For further information about the project, please click here 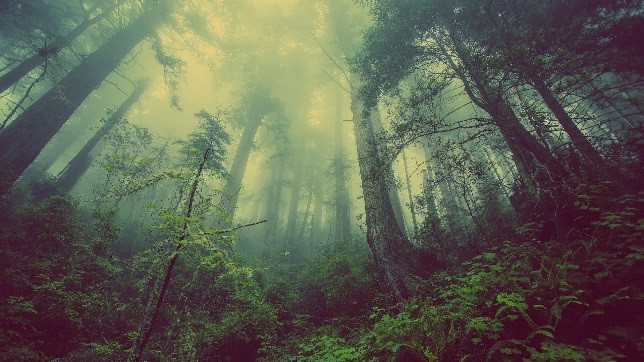 During the same year, the number of murders related to hydroelectric projects shot up, while land disputes were the background to most of the deaths. According to Guatemala Human Rights Commission in the United States, during the decade between 2000 and 2010, 118 environmental rights defenders were murdered in Guatemala and more than 2,000 attacks took place.

The crisis behind these deaths is not getting the public attention it deserves, basically for two main reasons: i) there is insufficiently oversight and ii) many defenders live in remote or in impoverished communities with limited access to the media.

Moreover, the absence of effective safeguards is compounded by the fragility of the rule of law in most of these countries by worrying trends of impunity that corrode the social fabric, and due to the fact that environmental movements usually focus on large development projects involving powerful government and business interests.

In this regard, our research seeks to articulate strategies for the protection and defence of environmental human rights defenders, which suffer continual attacks and threats, the criminalization of their work and the lack of access to justice.

AWARDS TO SOCIAL IMPACT OF RESEARCH